How Do You Win At Product Licensing? 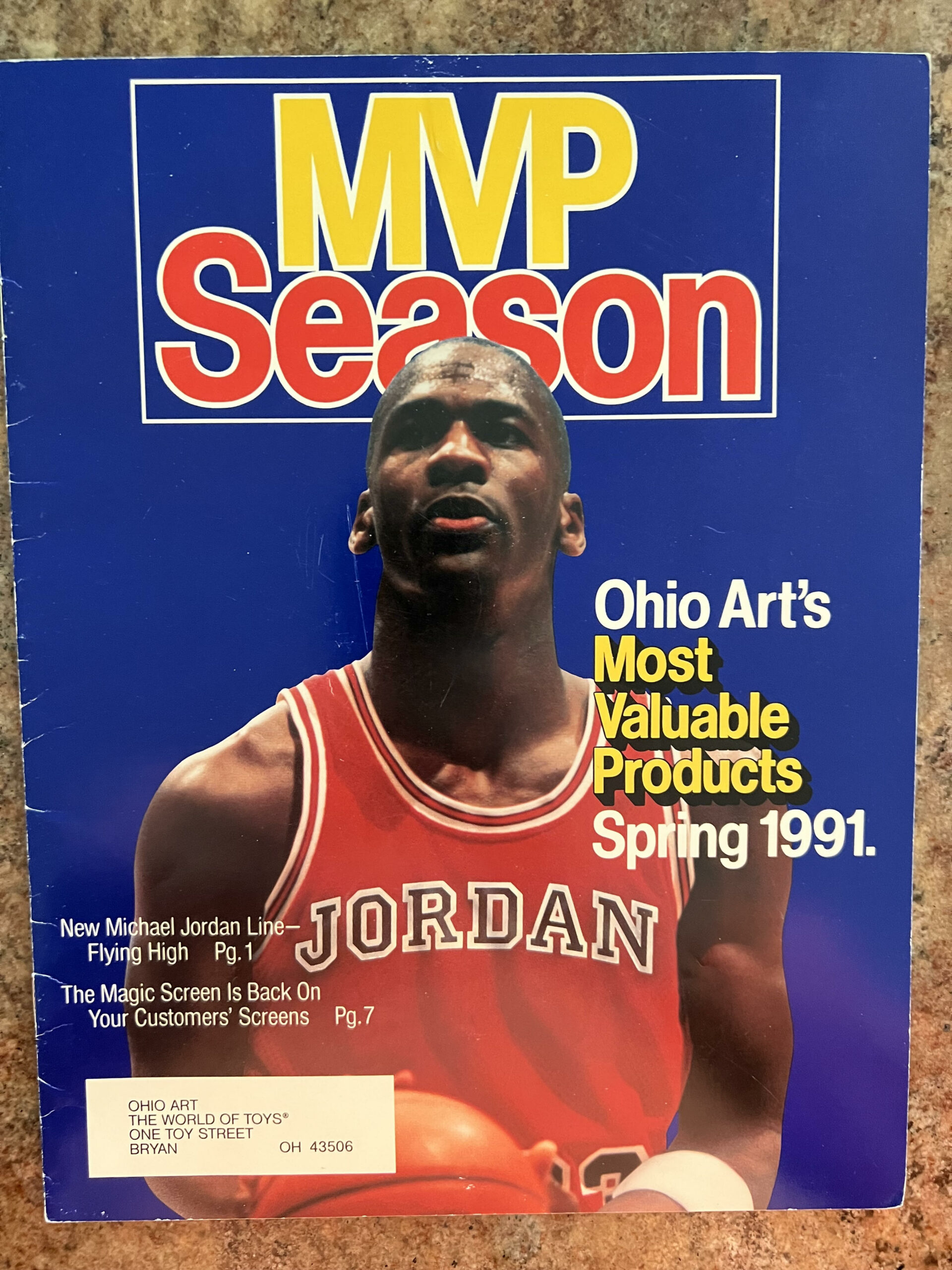 Simple: You don’t give up, and you keep submitting ideas.

When I was in the toy industry, I submitted a lot of toy ideas. I got rejected by some of the biggest and best companies.

Including Playskool, Mattel, Fisher-Price, Hasbro, and Walt Disney, to name a few!

When I eventually licensed my first toy idea, the prototype was not pretty.

In fact, I sent in a whole line of product ideas for basketball games and called them “Hoop Hoop Hooray!”

All of them were rejected, except for the Michael Jordan backboard concept.

I even used my daughter Madeleine as a model for my prototypes.

Soon, I signed a contract!

They even gave me an advance!

The Michael Jordan Wall-Ball ended up selling for over 10 years.

It was selling in every major retailer!

It even had its own commercial that would play on Saturday mornings.

Ohio Art created other versions with different basketball players on the backboard.

It was a great 10 years while it lasted.

Post Views: 63
← How I Cut A Licensing Deal With Taylor Swift How I Stay Motivated Through The Ups & Downs Of Inventing →