How I Became a Disney Licensee 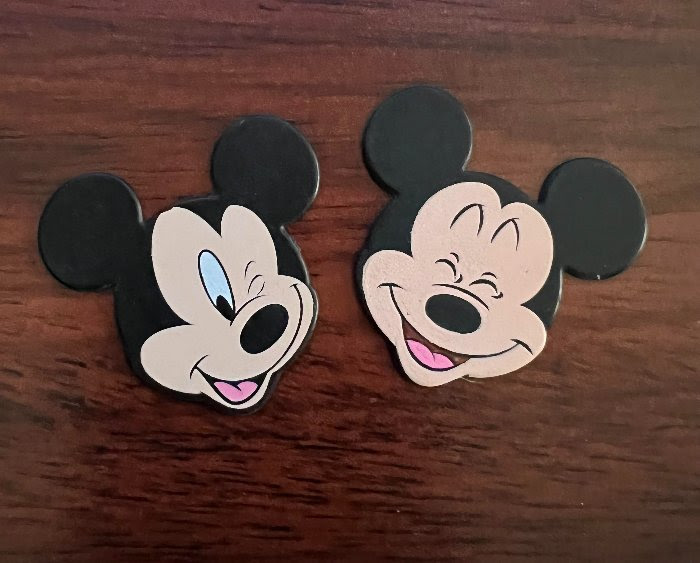 Selling guitar picks to fans of heavy metal was going well. Eventually, though, I started running out of ideas for Hot Picks. It was time to expand our audience.

Why not license a well-known brand, I thought. What did I know about brand licensing? Not much!

I ended up attending a trade show in New York called the Licensing Expo, which absolutely blew my mind. Every major brand was there.

But I didn’t have an appointment to see these large brands, so I couldn’t visit their booths. I had so many unanswered questions.

But there was an area with smaller brands, and the one that caught my eye was a company from the UK called Alchemy. It was very heavy metal!

They became our first licensors.

The brand licensing agreement was very similar to product licensing, so I understood the royalty rates, minimum guarantees, and so on.

Here are the guitar picks we produced using their brand.

Eventually, because I had so many questions, I ended up calling Disney’s licensing department.

Thankfully, a very nice gentleman picked up the phone and answered my basic questions.

To my surprise, he asked me how many stores we were currently selling our products in. He also asked me if we’d be interested in becoming a Disney licensee!

To tell you the truth, I was shocked. Absolutely, I replied.

We signed a licensing agreement.

Later on, we licensed Taylor Swift guitar picks. (That’s a story for another time.)

We even considered licensing Star Wars for our guitar picks.

Post Views: 112
← Tips for Attending Your First Trade Show as an Exhibitor How My Company Hot Picks Landed Walmart! →