How I Got Hot Picks Featured On National TV 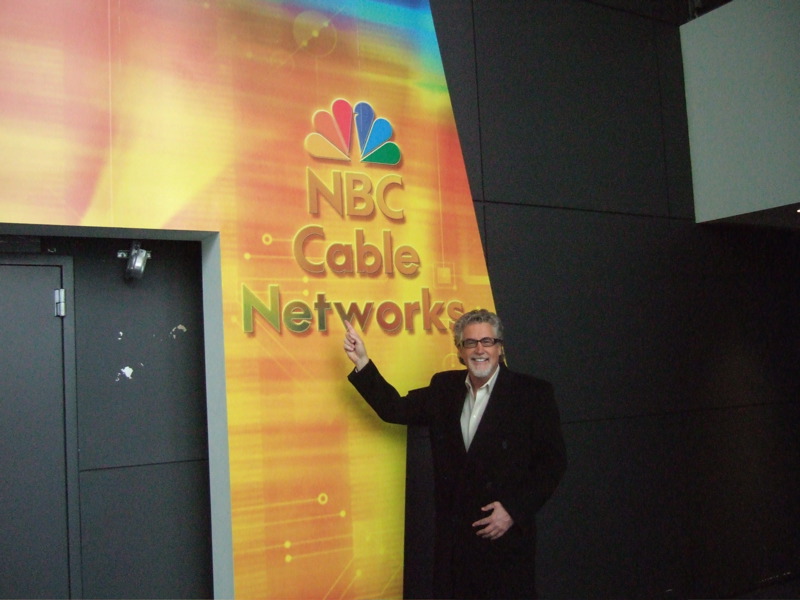 When I started writing articles many years ago for AllBusiness.com, I decided it would be interesting to write one about how to get on national television.

I remember explaining my plan to my daughter Madeleine, who was my Managing Editor at the time.

She asked, “Isn’t this awfully risky? If you fail, what will people think?”

If I fail, there’s a story there too, I reasoned.

I had been watching “The Big Idea” with Donnie Deutsch. Was Hot Picks a good fit? Maybe. I decided I would pitch the producers at the show.

I wrote about how I studied the show to understand its format, then crafted a pitch in the same style. I found the name of a producer by watching the credits that rolled at the end of the show.

I wrote a letter that described my spectacularly fun guitar picks and included some picks in the envelope. When they opened it, I knew the guitar picks would fall on the floor, attracting attention.

I mailed the letter off and a week later, I got the call.

The following week I was off to New York! It was that fast.

I have to admit, it was nerve-racking. I was extremely nervous to be appearing on national TV for the first time.

Later, when Donnie wrote a book, I was mentioned.

Having this type of experience under my belt helped when I was interviewed by other national TV shows.

Needless to say, being in New York City filming for the Donnie Deutsch show was very exciting.

Before you book your first national TV gig, practice being fluid, enthusiastic, and entertaining. This won’t happen overnight, and that’s why I recommend starting with local interviews first. Practice makes perfect!