How to become a professional inventor 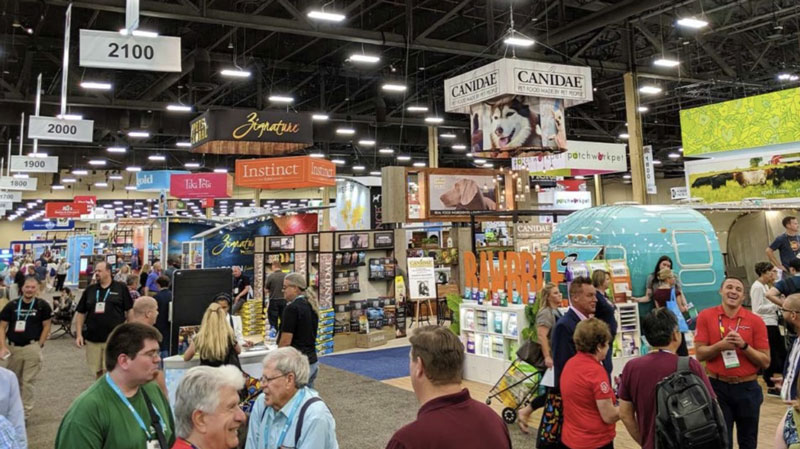 “He never calls me anymore,” I chuckled as I explained to inventRight co-founder, Stephen Key, about my longtime student and good friend Aaron Orozco’s apparent departure from my tutelage.

“He used to call and email me for advice all the time, now I’m lucky if I get a hello.”

Stephen and I laughed. Our relationship with inventRight student, and now, successful inventor, Aaron Orozco, had developed exactly as we hope for all of our students.

Aaron, a shy 28 year old, started with inventRight in January of 2019. His first email to me included eight different sell sheets for his eight products he was working on. This was quite the email, as the typical introductory emails I receive state something to the effect of, “I look forward to working with you.”

I knew I had my work cut out for me! Aaron was green. He had little to no experience, however, it was very apparent just how hungry he was for success!

By his own admission, Aaron had much to work on from the business side of things. Ideas came easily to him. Pitching those ideas, however, did not. As our relationship grew, I became comfortable enough to let Aaron know that he had very infectious, yet also nervous laughter that came out when he was in an unfamiliar situation or was asked something that he didn’t know the answer to.

This certainly wasn’t going to work in his favor during a cold call or a face-to-face zoom meeting. So, I was a little surprised when he told me he would be attending the west coast’s largest pet trade show, “Super Zoo” in Las Vegas, Nevada, to speak to a potential licensee who invited him.

Thankfully, I didn’t offend Aaron and he took my advice to heart. As our time together progressed, the nervous laughter slowly disappeared. I watched him grow as a product developer, and even more so as an entrepreneur.

Fast forward approximately 10 months from his Super Zoo experience, and I couldn’t be prouder to announce that Aaron has not only licensed one pet product, but just licensed a second pet product to industry giant — Kong!

I caught up with Aaron to find out who exactly he is today and what happened to that shy inventor I knew in early 2019. Aaron laughed, of course.

“I’m much more confident and understanding of everything that goes into licensing,” he said. “I’ve also grown a thicker skin, but also understand the variety of reasons why you may get a no. Many times, it’s something out of our control like company politics or resources. Just keep pushing forward.”

With an apparent 180-degree turnaround in a relative short period of time, I was curious what Aaron now knows that he didn’t at the beginning.

“I know now that it’s important to follow in the footsteps of someone who has been through it all before, so they can help you navigate the many pitfalls that you will no doubt encounter,” he said.

There was a time when I encouraged Aaron to focus on one or two products at a time. I was extremely concerned that he was spreading his resources too thin. Aaron pushed me on this quite a bit, and ensured me he could work on numerous ideas without hindering any one given product.

He held true to that promise! “Things will also take much longer than you expect, so I’ve learned to work on multiple projects at a time to occupy my mind while projects are going through a review process.” He added, “Don’t give up — there are always improvements that can be made on a product.”

The reality is I now consider Aaron a professional inventor. In fact, he has even become a bit of a minor celebrity among the inventRight SmartPitch community, Benjamin Harrison’s exclusive course about using LinkedIn to license ideas.

So why is Aaron now a professional?

“As Stephen has always said, it is helpful to stay in one industry and get to know the players in the game. Once you build a relationship, you can simply dig deeper and ask what kind of products they are looking for and then begin to develop products specifically for them,” he stated.

Like any professional, Aaron certainly isn’t afraid to acknowledge those who helped him along the way.

“I am a pro only because of Ryan and the team at inventRight. Having a team behind you with such vast knowledge is invaluable,” Aaron said.

With the help of my friend and fellow inventRight Negotiations Coach Paul Sorenson, Aaron’s first product was licensed earlier this year. Designed and licensed during the peak of the COVID-19 pandemic, it is a comical poke at the public’s sudden obsession with hoarding toilet paper.

His dog toy, which is shaped like a roll of toilet paper that dogs can un-roll and squeak, can be purchased here, among other places: https://www.petlou.com/products/36-party-paper

Aaron’s second product, licensed to industry giant “Kong,” is not yet released. However, if you have a dog at home, you will no doubt want it! Stay tuned for a grand reveal in the not too distant future.

Aaron, your journey has been remarkable and you have achieved licensing success not once, but twice, in a calendar year. The truth is, nothing makes me happier than to know you no longer need us. You now know what you are doing. Remember to check in from time to time. You’ve done it young man.

Spread your wings and fly! 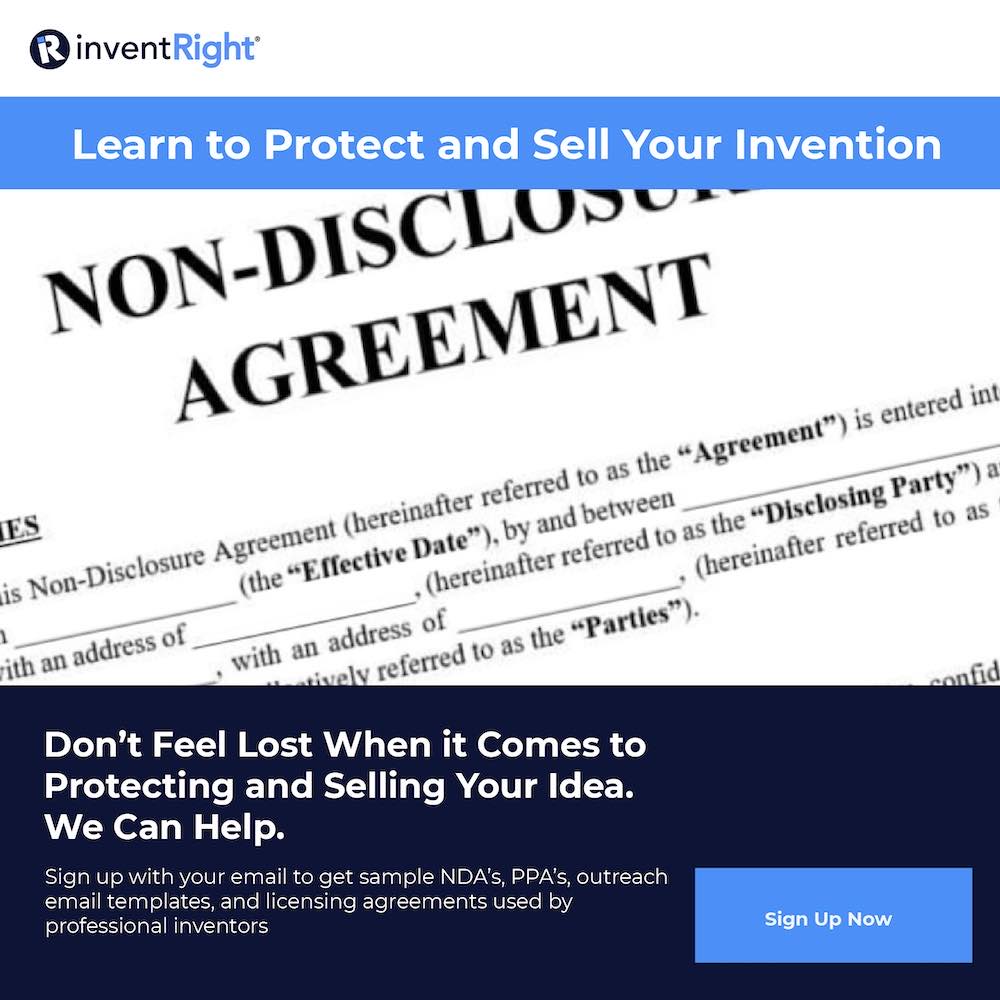