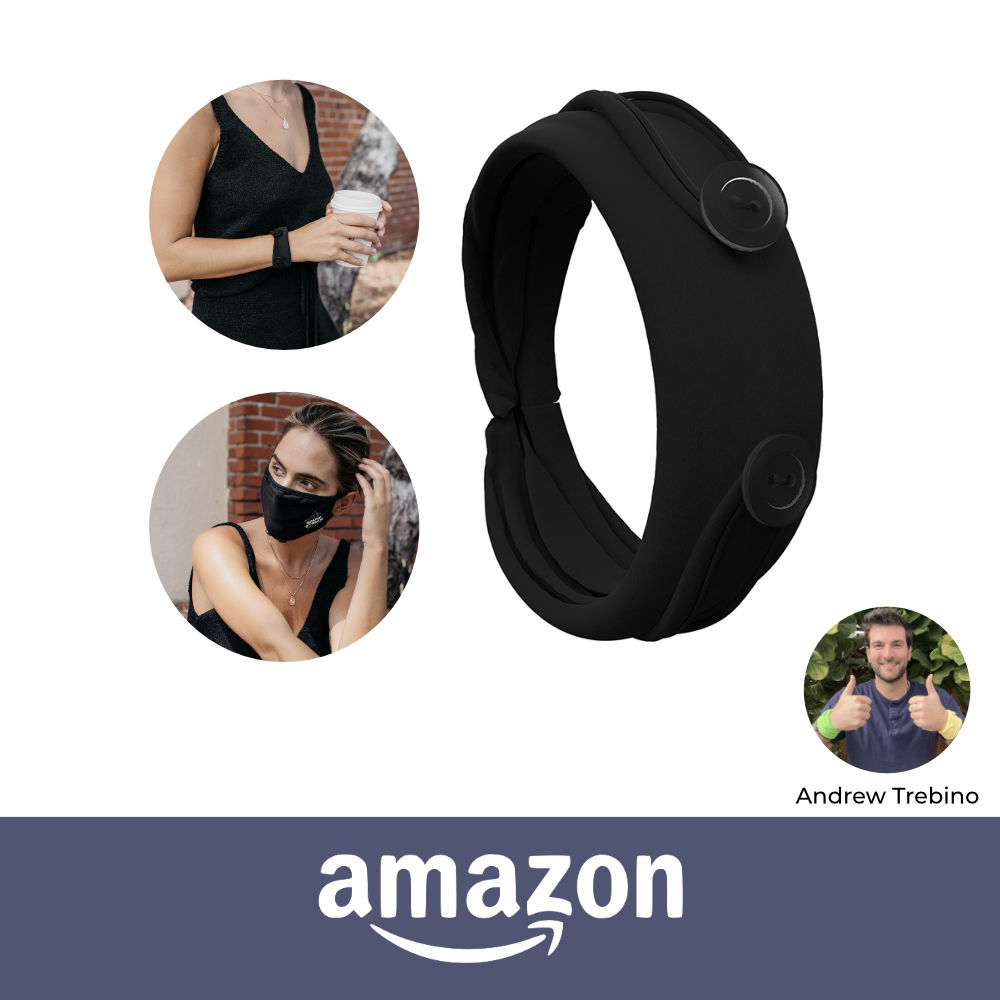 “I read ‘One Simple Idea’ in the winter of last year and it is like Stephen answered every question I ever had about the process of inventing products. I was spending tons of money over the past several years on patents on a handful of products that I designed, but I always would run into the same roadblock: what do I do now?

After reading Stephens book I had an idea for a bracelet that converts to a face mask and wanted to try out Stephens methodology!

Stephen was nice enough to speak to me on the phone and discuss the situation and he suggested that I think about B2B sales and promotional companies (because they are doing high volume). After months of working on a licensing deal I finally got one with Logomark, Inc one of the biggest suppliers in the U.S.!

Thanks again Stephen, you guys are clearly helping tons of people and it is awesome!”