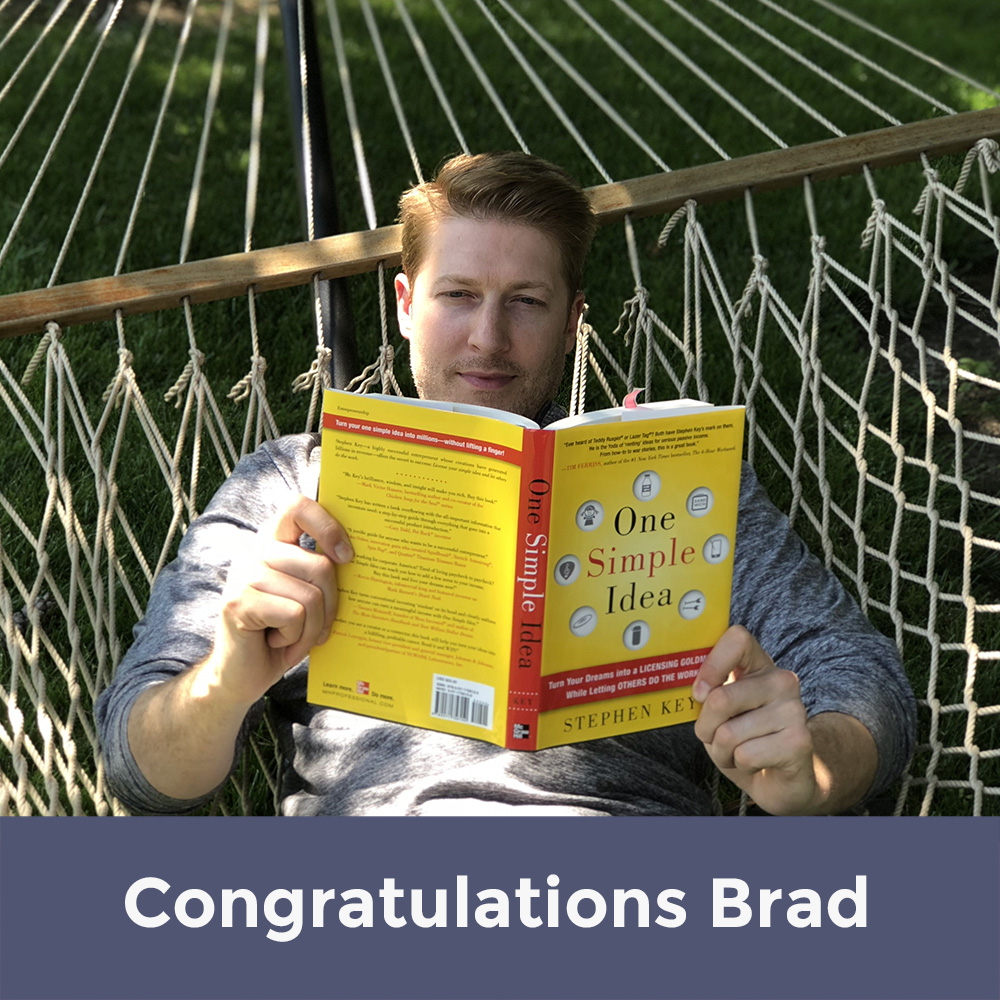 A company showed initial interest in my sell sheet, but I wasn’t able to get on the phone with them to discuss further. I assumed the person wasn’t that interested if he didn’t have time for a quick call, so I continued contacting other companies.

I almost removed them from of my list…until I listened to an inventRight webinar where Andrew said, “You should not move on until you receive a ‘yes’ or ‘no’ from a company.” I called that company back (which was three months later), and he said this was perfect timing because they are planning their upcoming product line right now. After only a few weeks, the deal was signed, and I’m extremely excited because this company was on my A-list! (Note: I later found out that the guy was in China for two months during that time I didn’t hear anything back.) This was a valuable lesson of how persistence, patience, and perfect timing can lead to success.

I’m thrilled to be a part of the inventRight community where everyone is so willing to help each other. I especially want to thank Stephen, Andrew, Jon, Heather, Howie, Lynnsie, and David for their expertise. The 10 step program really does work, if you do the work! For those of you who are thinking about joining IR, my advice is to make the investment for yourself and your future.”