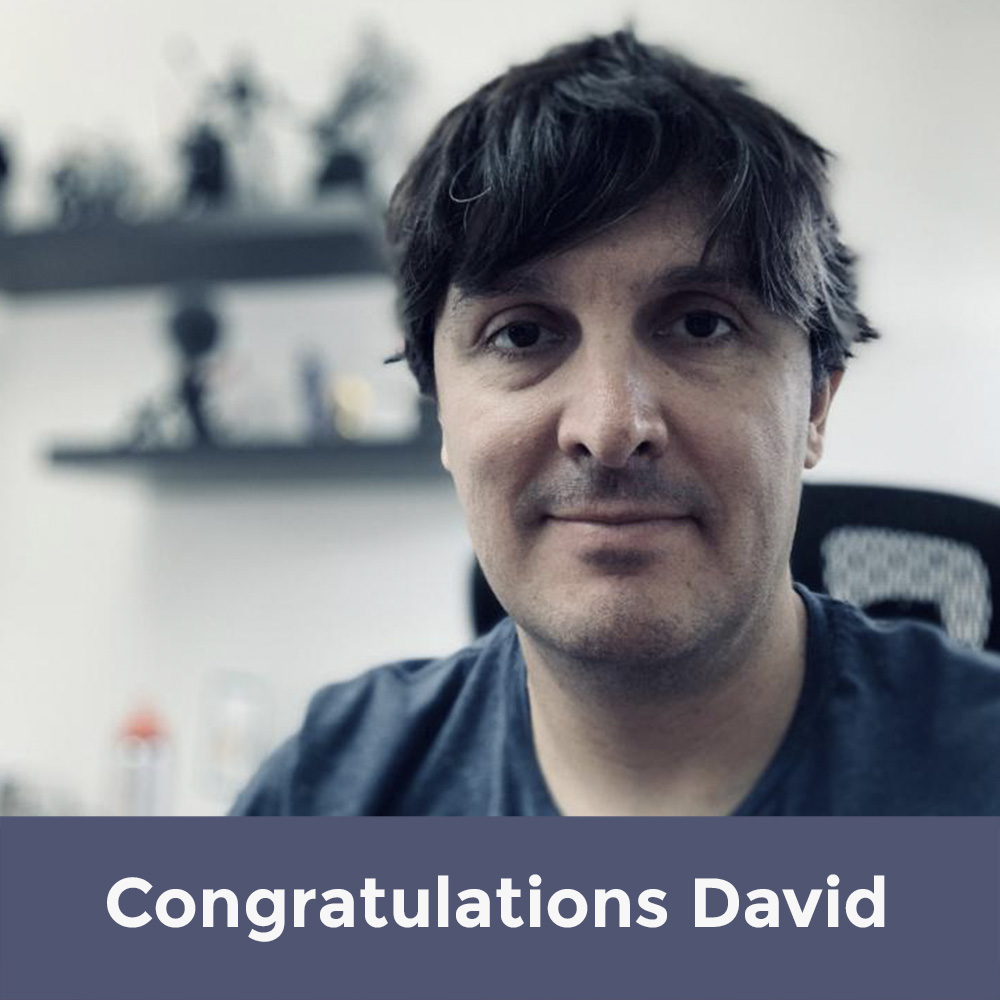 “Unlike other inventRight students, I’m not a lifelong tinkerer, much less an inventor. I discovered I have a knack for it at the tender age of 39. I had thought of a couple of ideas in the past but because I had no idea what to do. A few years later one of them hit the market and I had this bittersweet feeling of knowing that I was not that far off, but I had wasted an opportunity due to my lack of knowledge.

I read both ‘One Simple Idea’ and ‘Sell Your Ideas With or Without a Patent’ by Stephen Key and I was sold. I joined the inventRight program shortly after and started calling companies.

I signed the agreement a few days ago. It took almost two years and about 17 pitched ideas to finally land a deal. It’s an amazing feeling!

No one said it would be easy, but it can be done. My coach Paul Sorenson, whom I’m proud to call a friend, has been CRITICAL in my success and I am forever thankful to him and Stephen. They both helped me immensely, even after my membership ran its course. I spoke to both well after I was no longer an active student and they were always as helpful and friendly as when I was enrolled.

Thanks so much inventRight friends, you are the real deal!”