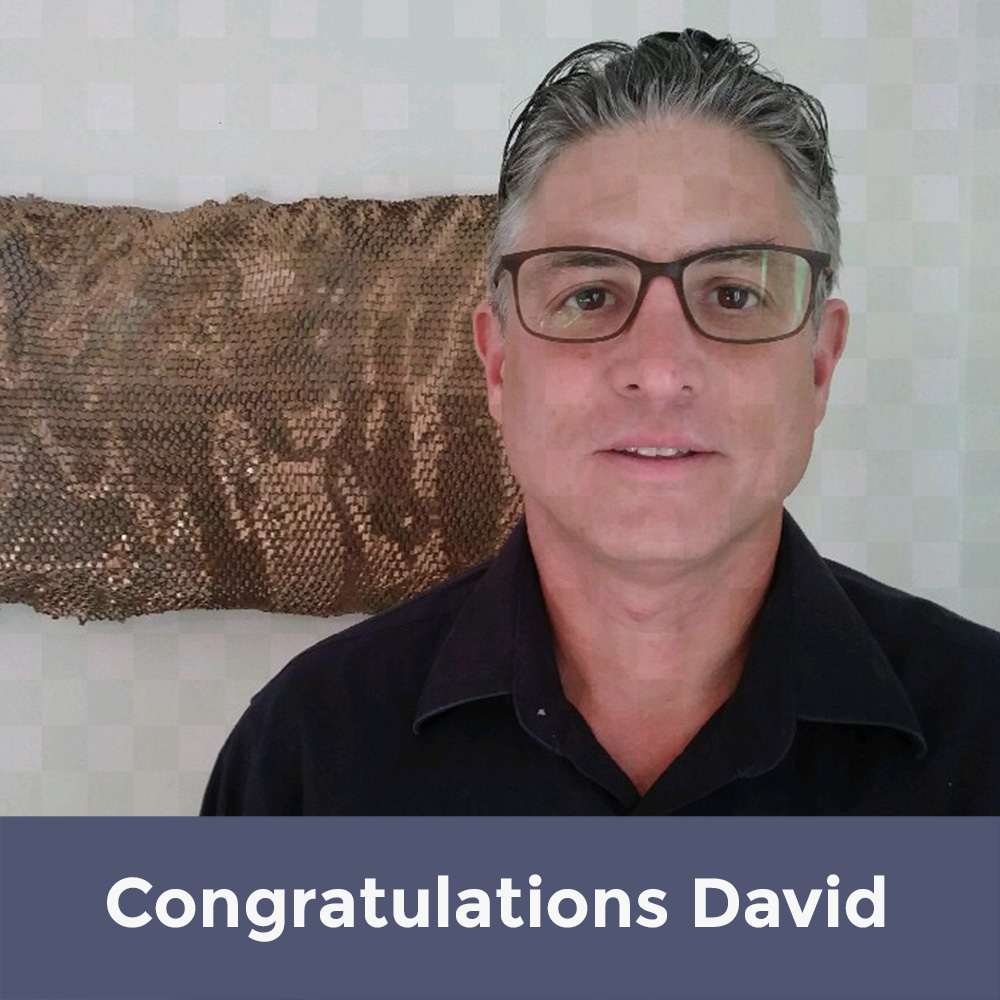 “I was playing tennis a few months back when the following text appeared on my cell phone: Can you talk? The text came from a business partner who was in Chicago pitching my latest invention.

After almost 20 years of failure, I had received my first licensing deal.

I’ve had many mentors over that 20 year period, but at the top of the list, the ones who really showed me how to get it done, is Stephen Key and inventRight.

inventRight and its amazing coaches showed me the way: find One Simple Idea, market it clearly, and most of all, never give up.

Thank you Stephen Key and inventRight.

On to the next invention (always).”