Inventor of the OUT Tool Mouth Spreader 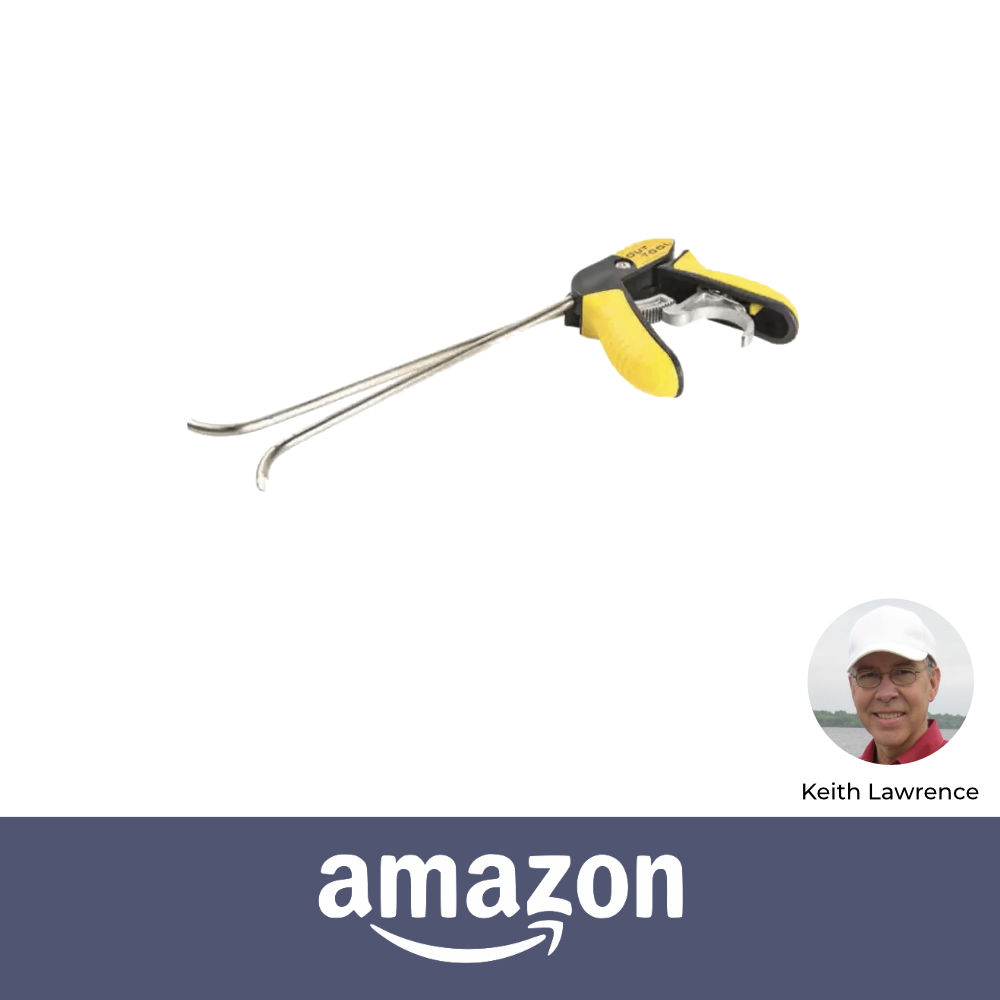 “While developing my patented fishing tool I also researched how to actually commercialize it. Somewhere along the #inventing journey I learned about licensing.

Everything I read or watched described licensing at a high conceptual level, but did not explain in a meaningful way how to do it, until I watched a short YouTube video of Stephen Key describing to an inventor group his 10-step process of bringing products to market through licensing.

He was passionate about the subject and made it clear and understandable.

For me, he pulled back the curtain and showed how licensing worked and I knew then that I could do it.

Shortly afterwards, I purchased his book ‘One Simple Idea’ and read (and re-read) it cover to cover.

It became my textbook to follow and eventually lead to a licensing deal with a company to make and distribute my product.

Best of all, now I have the knowledge to do it again and again with other ideas.

If you’ve ever dreamed of bringing an idea to market you must read ‘One Simple Idea’ and watch as many inventRight videos as you possibly can.”