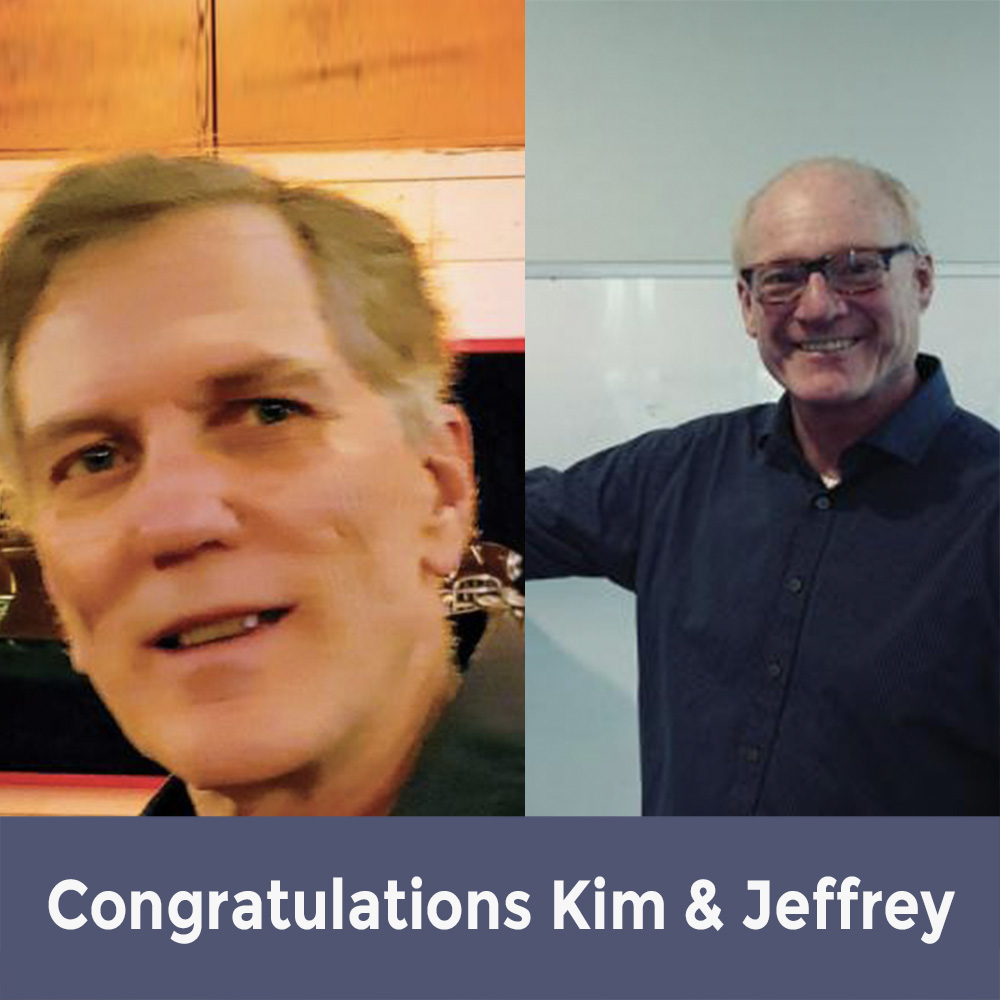 “I want to thank Stephen, Andrew, and David for the support they have offered in helping me to understand the various components of licensing intellectual property.

It’s been a long, hard, expensive, and at times discouraging road. However, the knowledge and coaching that inventRight provided became invaluable in making this a reality.

My co-inventor Jeffrey K brought the lead that eventually led to a licensing agreement. It’s a solid agreement with a team of “super-salesmen” — in brief, three guys who have sold hundreds of millions of dollars in products through their collective 70-80 years of sales careers. They fell in love with the first patent, the Tincture of Resveratrol, and over the course of the past 6 months have educated themselves, met with us, engaged a manufacturer, and created their own startup company called The Antioxidant Solution.

They are on the road selling as I write. Earlier today one of them called me to clarify some product points!”