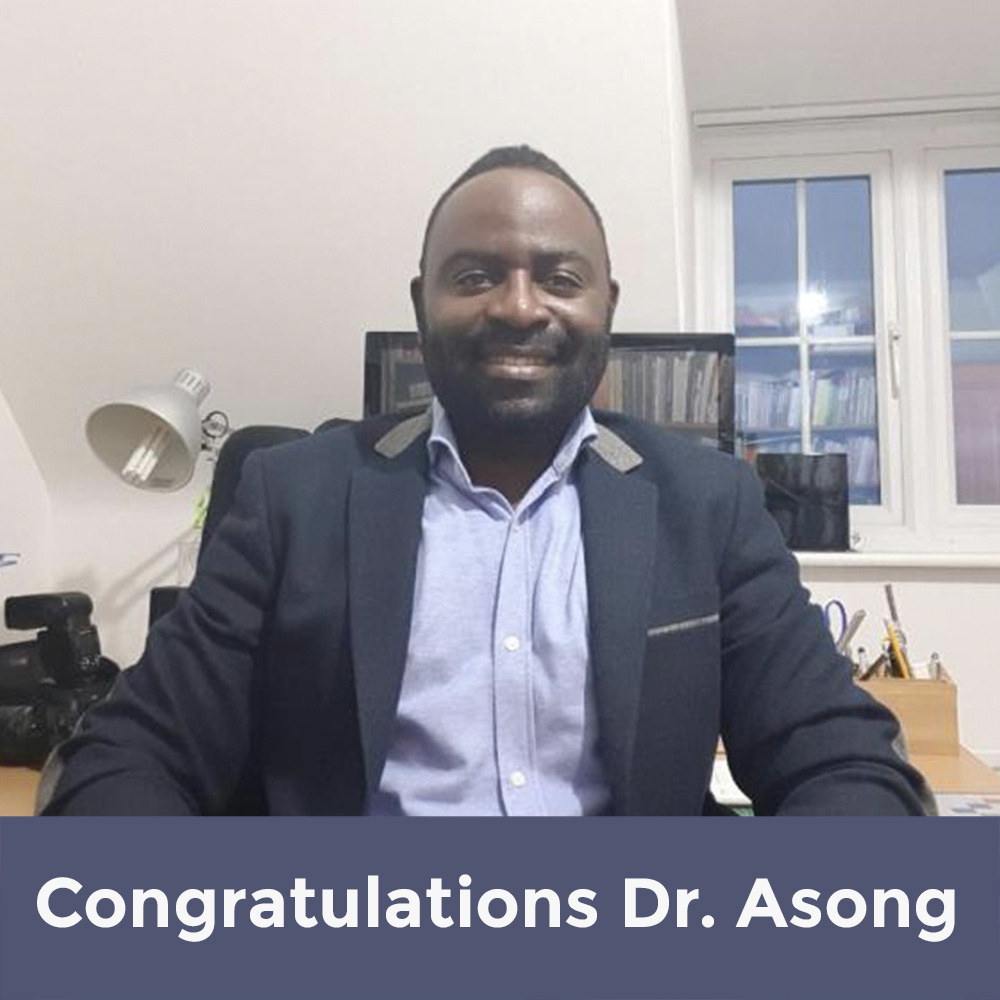 “I first heard the word ‘licensing’ used in an episode of Dragon’s Den (Shark Tank in the US), but never really thought anything of it.

After spending years reading numerous books on startups, I came across ‘One Simple Idea’ by Stephen Key, and was hooked.

I then started watching YouTube videos by Stephen, Andrew Krauss, David Fedewa and Amy Jo Brogan on a daily basis.

It would take me another two years to eventually take action and join inventRight, and I can say with absolute certainty it was one of the best decisions I ever made.

The inventRight approach is unique, and empowers you to take the plunge into every aspect of licensing.

My coach Paul Sorenson was not only a mentor but also a friend throughout my journey.

With inventRight, the sky is the limit, and if you are prepared to learn and take action, joining is simply a no brainer.

I highly recommend inventRight to anyone wishing to start a new and possibly exciting chapter in their life.”