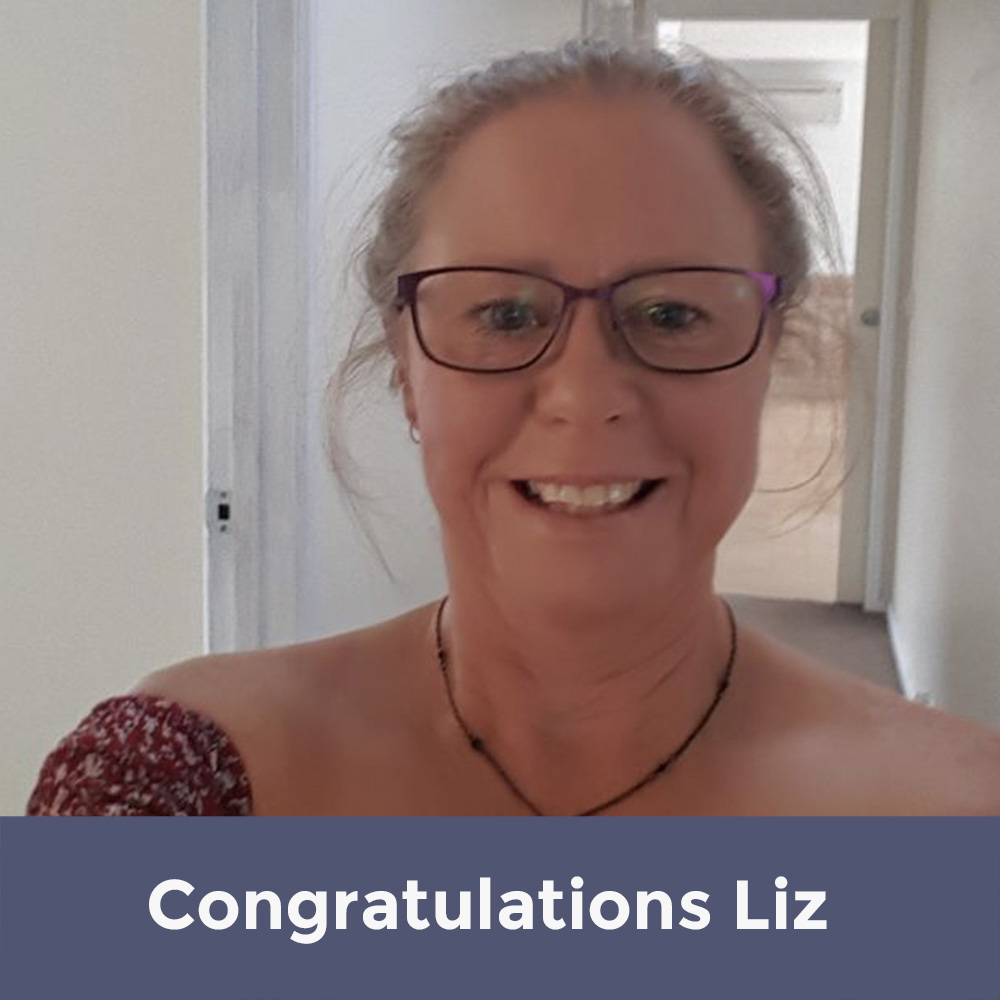 “Developing my invention was probably the easy part when I look back. I had the idea, developed my many prototypes, and tested them.

Then for the next 2 years I tried everything I could to get help, to move to the next step.

I nearly gave up several times, then it was suggested that I look up inventRight.

I read Stephen Key’s book “One Simple Idea” and I was hooked, I contacted inventRight and asked if I could join the inventRight coaching program, I was unsure as I lived in Tasmania.

No problem they said, I was matched with my mentor Paul Sorenson, who has helped me all the way to the signing of my contract, thank you for your support and encouragement.

Stephen Key, thank you for sharing your knowledge with so many people, and your encouragement and advice along the way.

I would recommend inventRight to all the people out there with an idea, invention and a dream.”