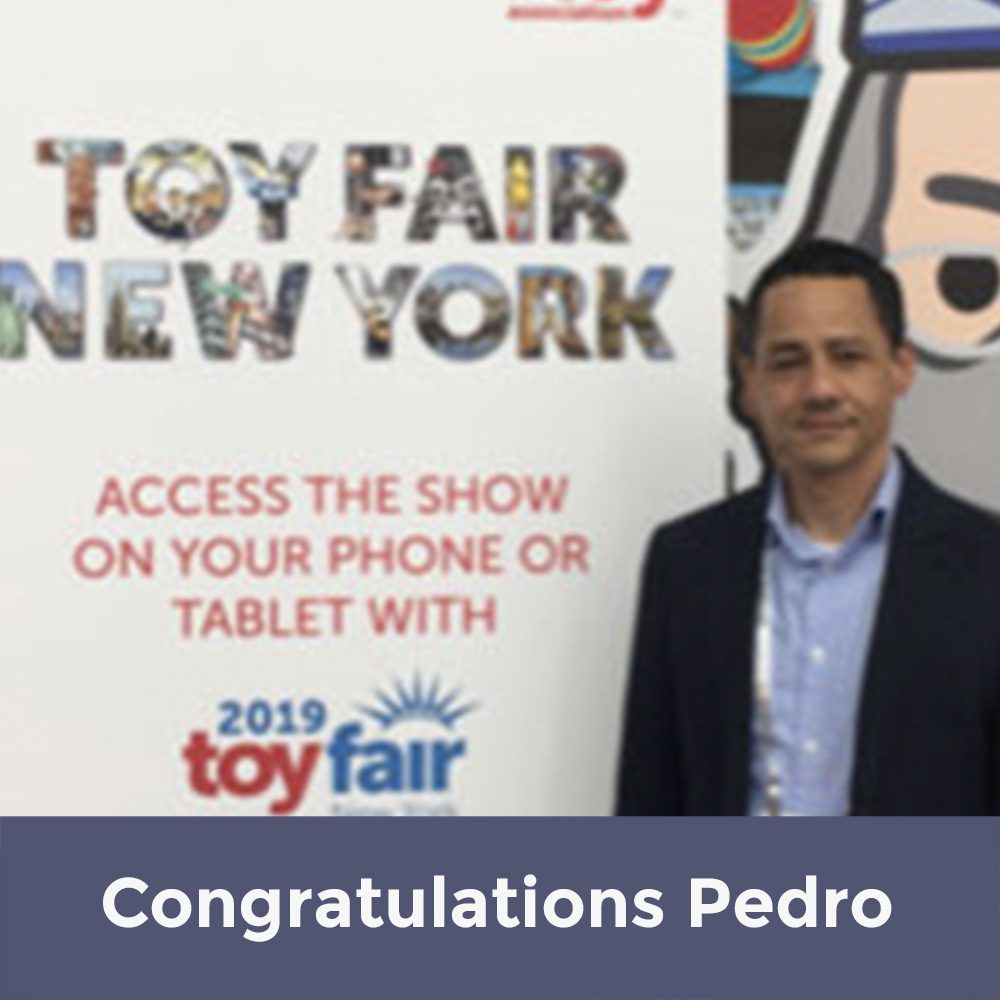 “During my first attempt at licensing a product I made every possible mistake: I spent 3 years working in secrecy, a large amount of money building prototypes, and thousands of dollars obtaining a utility patent. After reaching out to companies I quickly learned there was no market for my product!

Luckily during that time I discovered Stephen Key’s book “One Simple Idea.” I watched every podcast from Stephen and @Andrew Krauss. After following the teachings of inventRight, I immediately obtained positive results. On my next project I spent minimum time developing a product, created a sell sheet, obtained inexpensive legal protection and reached out to potential partners as early as possible. Within months of starting the product development process I had the first draft of a licensing agreement in my hands!

My coach was instrumental in helping me negotiate the deal. He explained exactly how the whole process would unfold. He gave me the confidence to talk to a CEO like I was a pro at negotiating licensing agreements. After making good progress the deal seemed to have fallen off track and I couldn’t get a hold of the decision maker in the company. He not only told me exactly what to say to the receptionist but he told me how to say it. His method worked! Two days later I had a signed licensing agreement in my hands.

I could not have done this without InventRight. Thank you Stephen, Andrew, and specially David for empowering me to accomplish my dreams.”