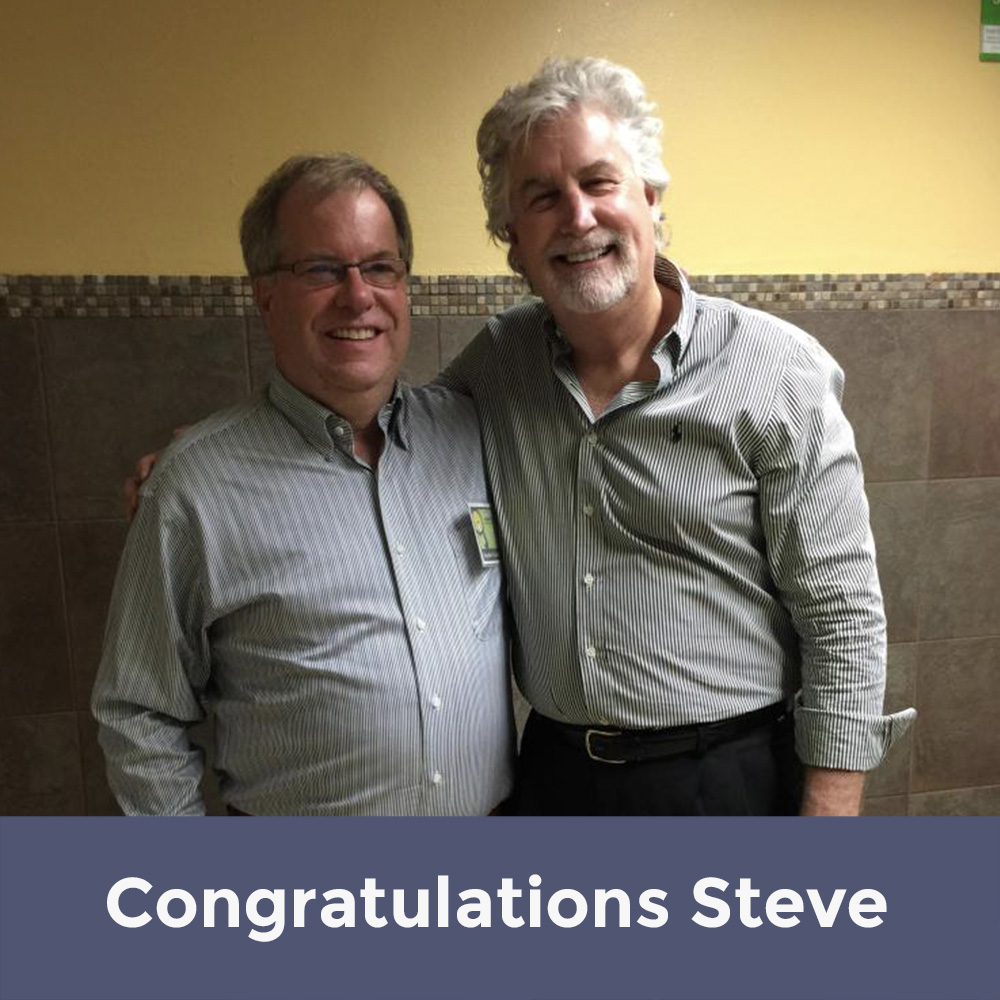 “I signed a licensing deal earlier this month. The support of inventRight and our local Inventors Network has been immensely helpful in providing the resources, motivation and support system for this to happen.

I followed your 10-step program as outlined in your book ‘One Simple Idea,’ and found resources to help in completing these steps in our local Inventors Network. Members helped me design and do a 3D prototype, which was then used to create the photography featured in the sell sheet that was ultimately used to prospect for the eventual licensee.

I remember most your words to me at the 2016 Housewares Show in Chicago. ‘Steve, you will license this…. but you have to pitch it to 30 companies.’ At about the halfway mark — company 16 — is where I got the deal.

Additional thanks to you and David Fedewa for your help in reviewing the actual licensing agreement and the edits you suggested. Much appreciated.”