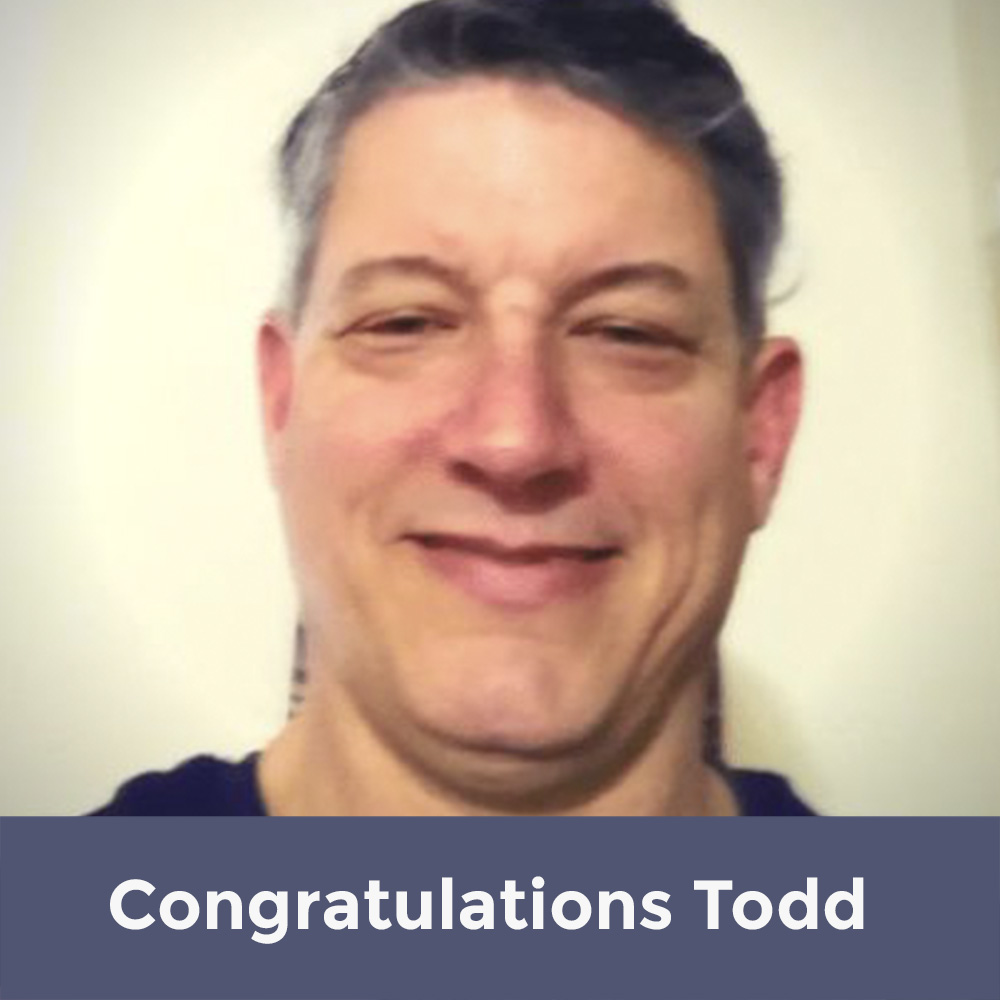 “My road to my deal was typical I suppose. It took about 6 months. There was some early interest, and then more and more. Royalty rate was right on par, but asked for a small raise and was ok’d.

The company is a multi-million-dollar company that has been around a long time. Started talking to the proper people; turns out they’re the VP and President of the company. They were easy to talk to. I just told myself they were at my level at some point too, and they wanted what I have.

I did make a prototype – three actually. I got one back.

I do not have any business experience. I just like to create. Also, I did this without a computer, just my phone.

Thank you to inventRight. I’m not a student, but have learned a bunch from their videos. Hearts of a teacher. They just like people to succeed.”