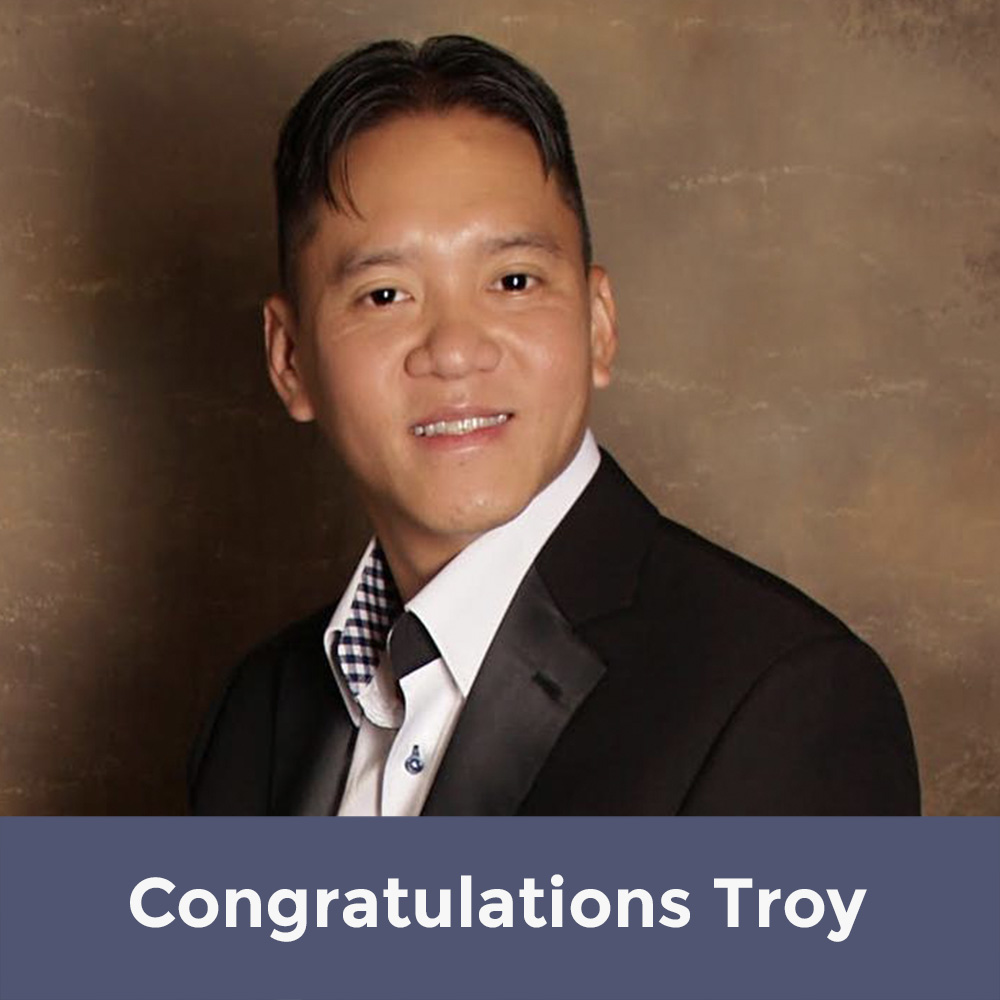 “I didn’t realize how much time and resources it took to get things off the ground and eventually ran out of capital to continue with my business. Luckily I ran across a video of Stephen talking about the inventRight program.

My experience has been truly exceptional. I want to thank Andrew, who gave me a second opportunity, and David, who helped me through the licensing agreement so I understood the jargon.

My coach Amy Jo was there for me every step of the way. She was the uplifting spirit when I had been beaten by rejection. She pushed me when I needed to get things done. She gave me golden nuggets that helped me get past gatekeepers and she always helped me stay positive and motivated after our calls.

She truly believed in my product and could relate on many levels because she’s also a parent but more importantly, she believed in me when I didn’t believe in myself at times.

To say she was instrumental in the process is an understatement. She’s more like the main reason I was able to get a deal! It’s been 4 years now since I started. I could have saved at least 3 years and over $10K if I had found inventRight sooner.

THANK YOU SO MUCH to the entire inventRight team, you guys are AWESOME!!”