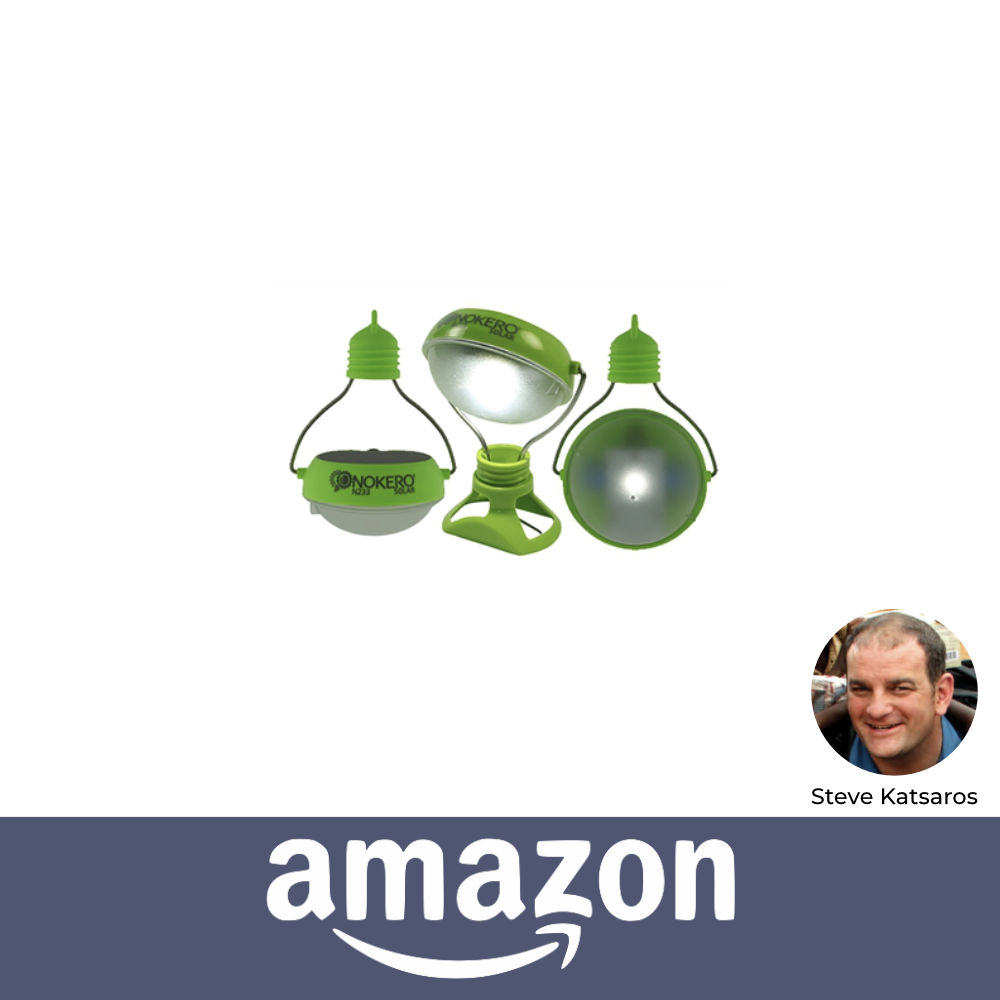 “inventRight Student Steve Katsaros has built an incredible company and program using the tools he learned from inventRight.

A mechanical engineer with a penchant for competitive ski racing, Steve Katsaros began his colorful career with the invention of several commercial products for the ski industry. His first brush with “impact inventing” came in 2002 with RevoPower, a motorized wheel for bicycles. In early 2010, he came up with another bright idea – a simple, portable solar light bulb with the potential to revolutionize life for the 1.4 billion people in the world who live without access to electricity. Five months after his first sketch, Steve launched Nokero, a for-profit company with a mission to provide affordable solar technology solutions for off-grid communities around the world.

Since learning the inventRight system in 2009, I have always looked at inventing through a different lens. Licensing inventions is a great way to maximize profit for all parties. Some of my inventions are licensed out, but Nokero was a different effort because we could not find the right global licensee. I highly recommend that entrepreneurs learn the system because it greatly reduces the risk and accelerates the path from idea to profit!”