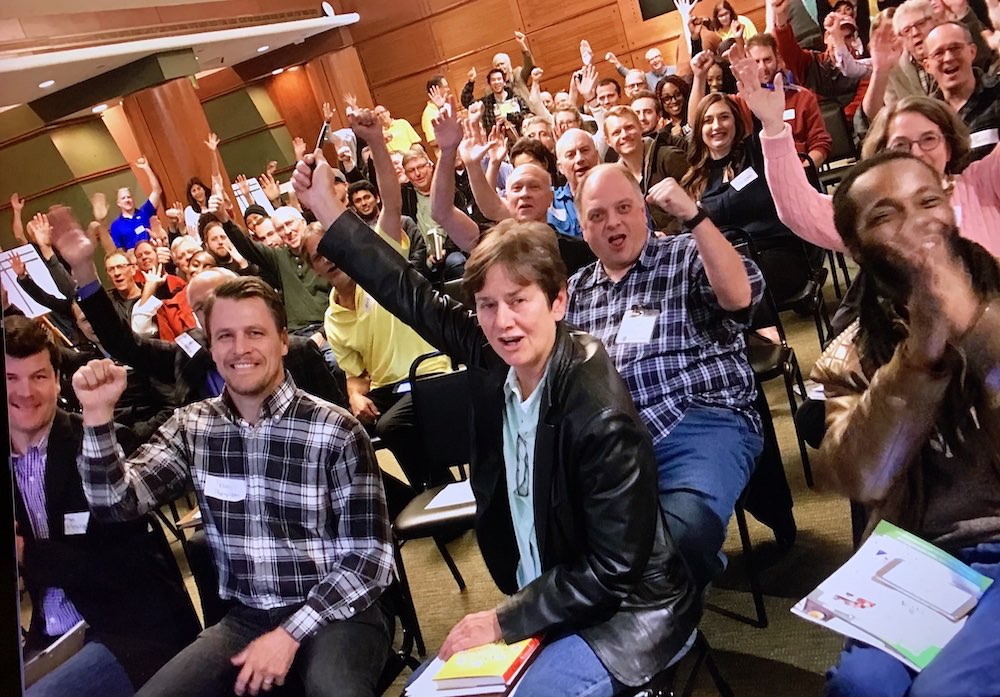 We Empower and Support Inventors Everywhere

We believe everyone should have the opportunity to share their creativity with the world.

How inventRight Helps You

We’ve been helping people bring their ideas to market for over two decades. We help you patent, design and license your product ideas. When you join our program we coach you every step of the way. Your success is our success.

Learn how to license your idea from beginning to end with our free open to the public webinar series.
Learn More

Giving Back to the Inventing Community

At inventRight, our goal for the past two decades has been to educate inventors how to successfully commercialize their inventions. We believe so strongly in this mission, we have produced thousands of articles, videos, videos, blogs, educational webinars, and speaking events.

When you help one inventor, you help all inventors.

We believe it takes a team and a community supporting each other to achieve our goals and we also believe you cannot give enough. 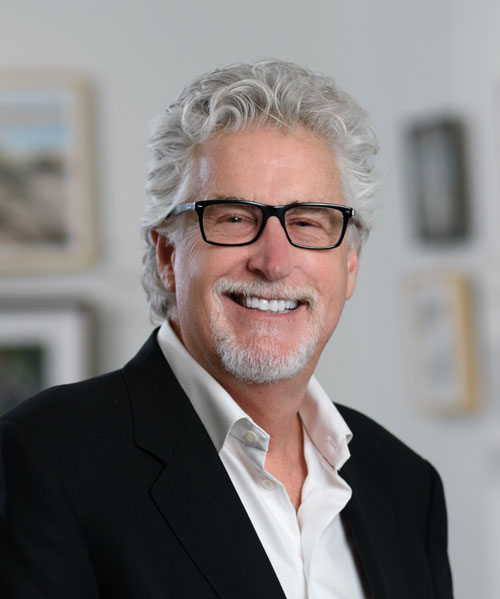 Stephen Key is the world’s leading expert on how to license a product idea and is a 2018-2019 AAAS-Lemelson Invention Ambassador. As an independent inventor, he achieved repeat success commercializing products ranging from simple novelty gifts to complex packaging innovations. He defended his patent portfolio against one of the world’s largest toy companies in federal court and later sold it for millions of dollars. He is currently the IP strategist for Fishbone, a sustainable can-carrying system that is 100% biodegradable. His inventions have received more than 20 industry awards.

In 1999, he cofounded inventRight, which has helped inventors from more than 65 countries harness the power of open innovation and the licensing business model to commercialize their intellectual property.

He is the author of One Simple Idea, Sell Your Ideas With or Without a Patent, Become a Professional Inventor, and Licensing Ideas using LinkedIn.

To help creative people become successful inventors, he has written 1,000 articles for magazines including Forbes, Inc., and Entrepreneur and published 700 videos on his popular YouTube channel inventRightTV.

Andrew was born and raised in California’s Silicon Valley, where he grew up being surrounded by passionate innovators. As the Co-Founder and the day-to-day manager of inventRight’s operations, Andrew has seen it all—and coached inventors through it.

“At this point, our members have experienced every scenario you can possibly imagine,” he said. “Whether it’s communicating with a company that has never licensed an idea from an outside inventor before or signing a multi-million dollar deal, we’ve done it.”

He began coaching inventors over 23 years ago as the President of the Inventors’ Alliance group in the San Francisco Bay Area. His expertise in the field of innovation was federally recognized as an advisor to a presidents council on what changes could be made to help the United States Patent and Trademark Office better serve independent inventors. He has also been featured as a licensing expert at USPTO conferences.

GET STARTED
WHAT WE OFFER
SCHEDULE CONSULT

Sign up with your email to get sample NDA's, PA's, outreach email templates, and licensing agreements used by professional inventors.